‘BERLIN’ solo – news from the studio Posted at 18:01h in Uncategorised by lorna 0 Comments
0 Likes
Share 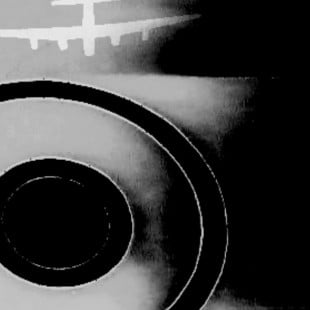 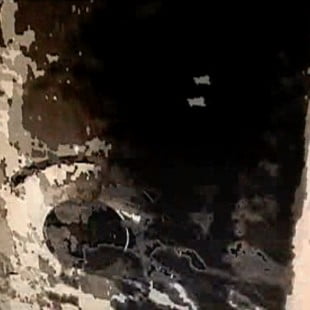 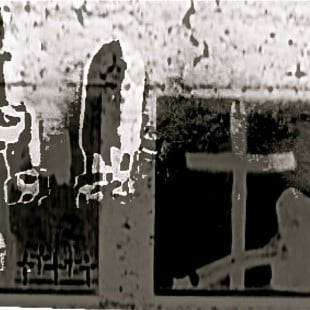 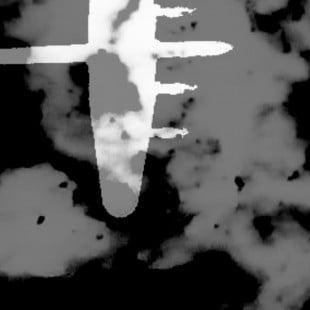 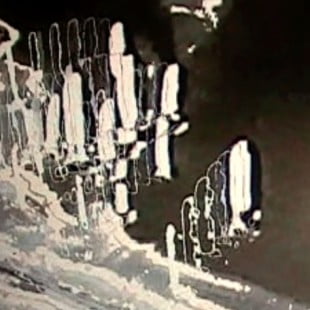 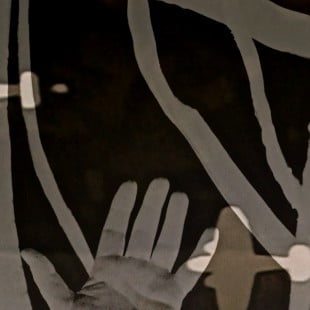 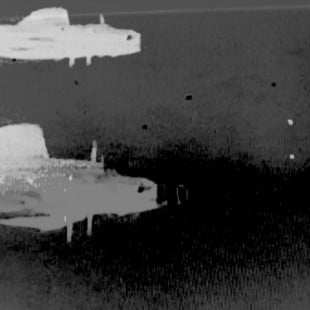 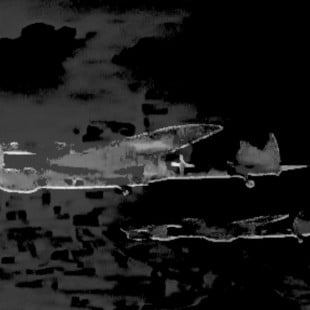 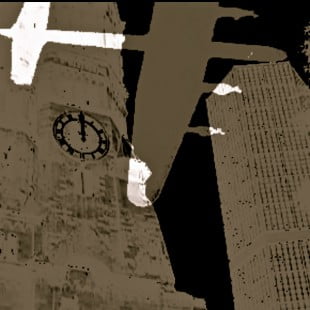 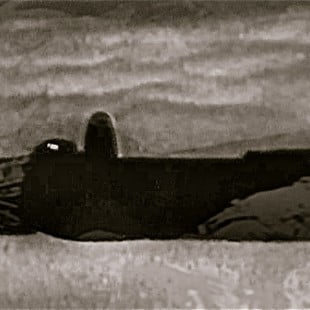 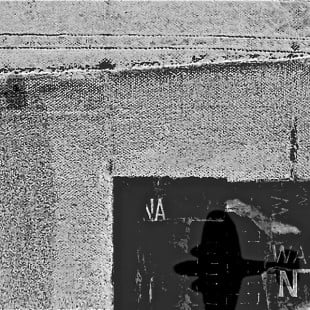 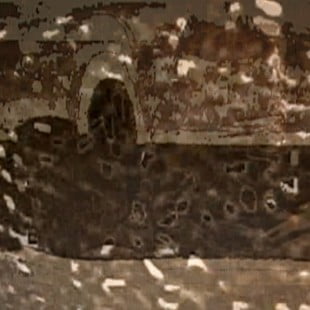 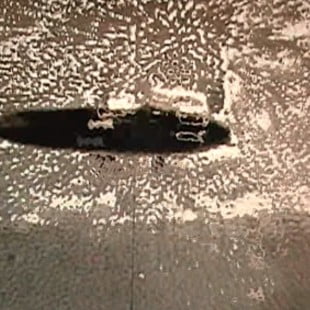 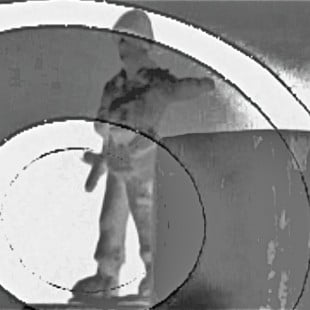 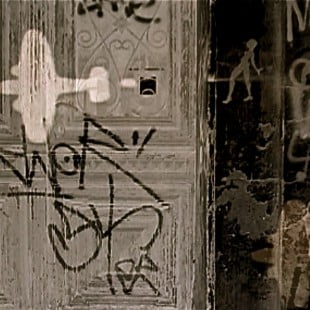 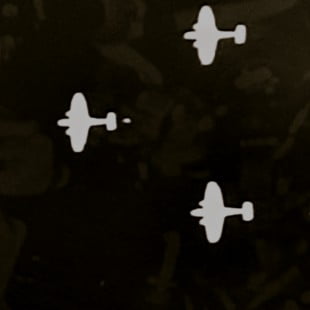 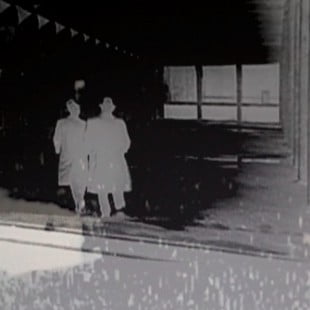 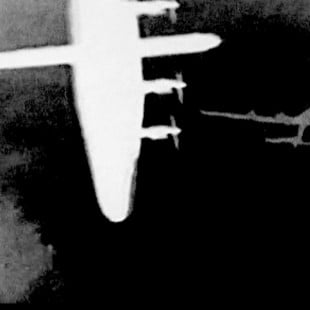 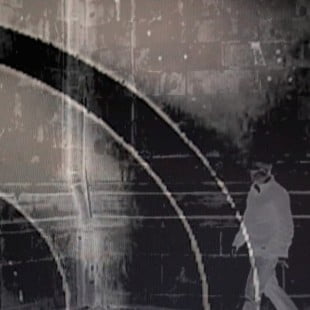 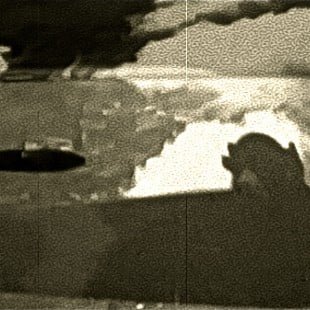 Busy working in the studio at present along with editing the video and working with the inspirational contemporary music from the “Stop War” series by German composer Professor Andreas Herrmann. The DVD has been sent to Andreas in Munich for approval and then I can get around to final edit. This will be a premier performance at the opening with a projection of the completed work onto the ceiling of the Foyer at Belconnen Arts Centre. At this stage the working title is ‘echo Nacht – night Echoes‘.

Inspiration for the work is based on the Kaiser Wilhelm Memorial Church on the Ku’damm in the centre of Berlin. Walking past it each day made me question what it felt like as the city was bombed during WWII. It was a reminder of the futility and consequences of war in a universal way – not just this city but others that have suffered. My mind raced about what it felt like to be a city under siege.

On my return to Australia I commenced working on the video pieces – always coming back to the Kaiser Wilhelm and I began asking my war veteran husband about his video collection of war films and began viewing them to get a grasp of the history of the bombing of Berlin among many others. It was then that I decided to slice and crop the aerial bombardment and then reduce the imagery into montages in shades of  black and white. The film stills above are from the video piece. The narrative is more about the universal consequences of war and meant to provoke thoughts of the consequences of war still threatening us in the Middle East today.

The music came a while later, after searching MacJams from a link with Pambula local musician, Neil Porter and connecting me to Andreas Herrmann. Professor Andreas Herrmann is the choral conductor of the Munich Philharmonic Orchestra and a Professor of Music and Theatre at the Munich University. It was such a surprise to view his works and see and hear his “Stop War’ Series but most importantly connect to his work to my way I was thinking.  We finally connected and the collaboration is now a ‘work in progress’ nearly completed.

The works on canvas are also well under way too. The imagery for the large works are based on the iconic architecture of Berlin. Places like the Kaiser Wilhelm Memorial Church, Brandenburg Gate, Berlin Cathedral and Potsdamer Platz are included on the 1.5m high x 1.2m wide works.