Posted at 18:27h in Uncategorised by lorna 0 Comments
0 Likes
Share 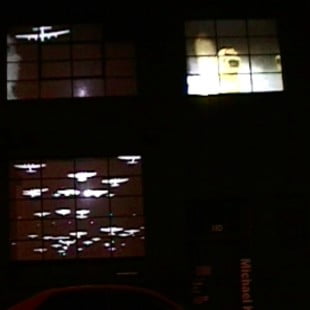 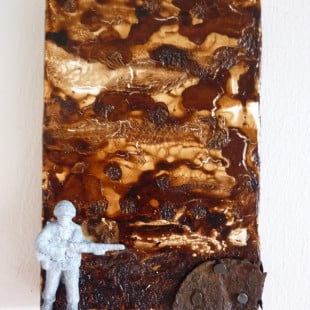 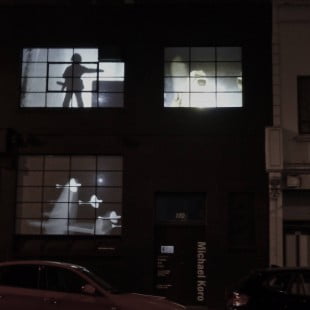 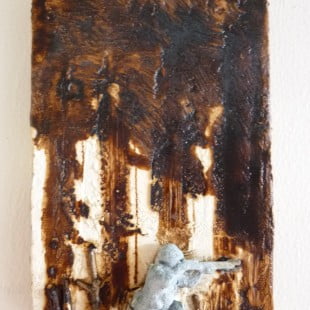 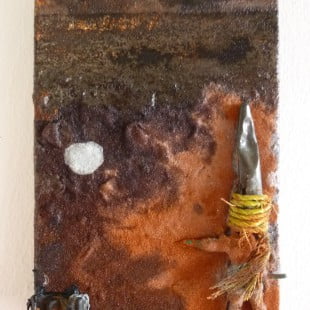 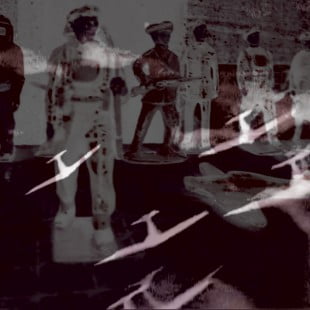 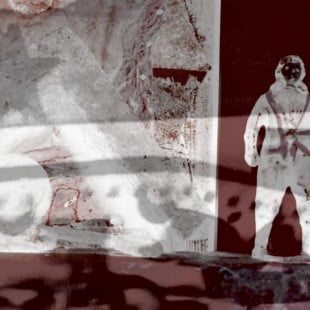 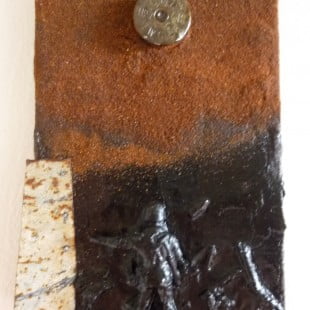 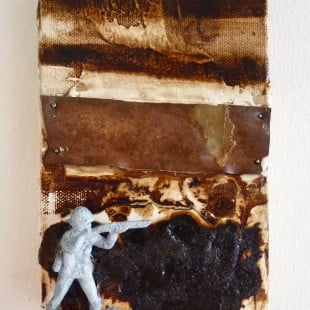 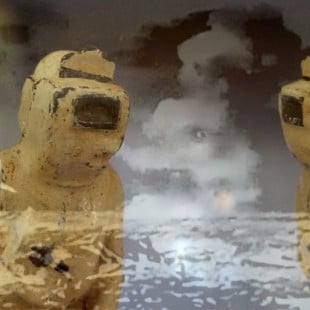 It was an interesting few days in Melbourne. Firstly installing the 3D pieces and mixed media works then preparing the project room for the opening. A long day with surface preparations, fixing the shelving then painting walls and floor. A quick dinner in Lygon Street then walking back to Hotel next to gallery to then (in a good way) being shocked by the realisation that ‘my’ three window projections were being played out on Franklin St.

Even though you know that it is going to happen, it is still a shock to view the works that were an idea in Berlin and now larger than life action figures in black and white in front of your eyes on a summers evening in downtown Melbourne. After a quick change of clothes and armed with tripod and cameras I was quick to capture the first projections of moving images to documentation of the moving images. The opening went well with a good crowd of people commenting on the work. Words like compelling, thought provoking and awesome were all good to hear and affirms that this has been a valuable experience for me. I am now working on a submission for the large screen at Federation Square for January.